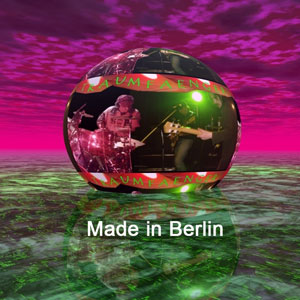 We play rock music with mostly German lyrics. Within 8 months the band has developed a 90 minute, individual live program, which includes in addition to rock also reggae and funk. 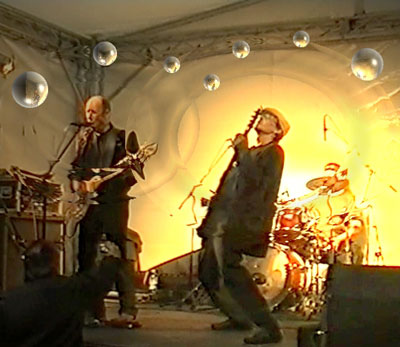 Since my birth I have been always on the road. Music has become my religion, without it my life would have been a failure! After school choir, church choir, kermes parade shouting, I finally entered the stage with 15 in various idyllic barns. Ok…four years I wanted to stay in Berlin but this town is magic! In 1975 I declared Berlin my domicile, have survived various bands, e.g. Allzeit Bereit, Querenzia, In Petto, Griot Music Company, Musik Clowns and Nightbooz, Death by Unga Unga, The Stens Band and now I finally do my own thing,
“Traumfänger”. For me the term is not so much linked to the known mythology, of course I want to get rid of my bad dreams for some time through my music, rather the term should me remind me every day to live my own dreams. The texts are critical of society, ironic and should not be confused by the listener with political self-pity. The musical basis is rock, and since I played for a long time with African musicians, my program also includes elements of reggae and funk. The goal is to develop an own unique sound, in a world in which every tone has been tormented a thousand times. Every song is performed with hundred percent lifeblood!

Mathias did the CD-recording and the mix 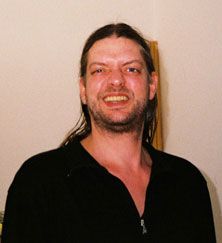 more from the band here: