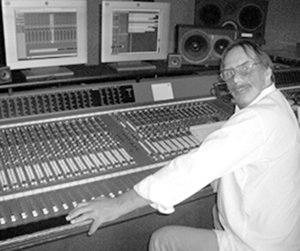 I started as a roadie at "Revue" (the most popular event service company in the time - Nina Hagen Band, Spliff and of course Nena were the most well-known bands that supervised the show), I went through all the areas of event technology until I found out with many Berlin artists / bands various tours throughout Europe to the US was traveling.

In 2004 I founded my own indiependent label "Allzeit Musik". Through my many years of work as a musician, DJ and sound engineer / producer, I have an intensive, many years of experience in all branches of the music scene. I would like to mention this project with Miko in particular because it was a lot of fun ... In 2011 I produced the song "SEX SELLS" with "MIKO"

we were nominated for the "Hollywood Music in Media Awards" ... 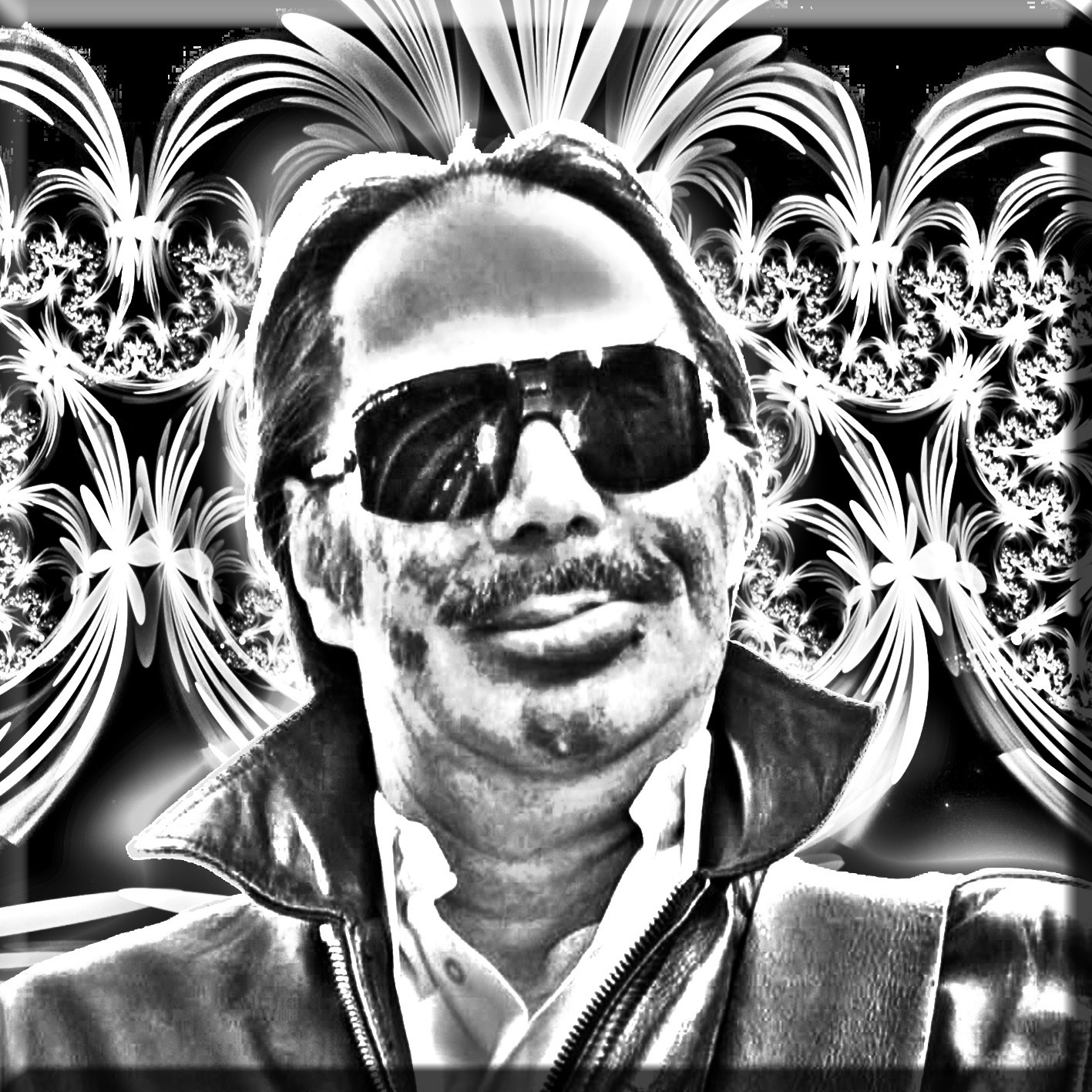 In 2016, we were selected by & quot; The Academy Music Award from L.A., with the song SEX SELLS and the project "Rebel Erotica" rated as "Best Dance / Pop Song January 2016". 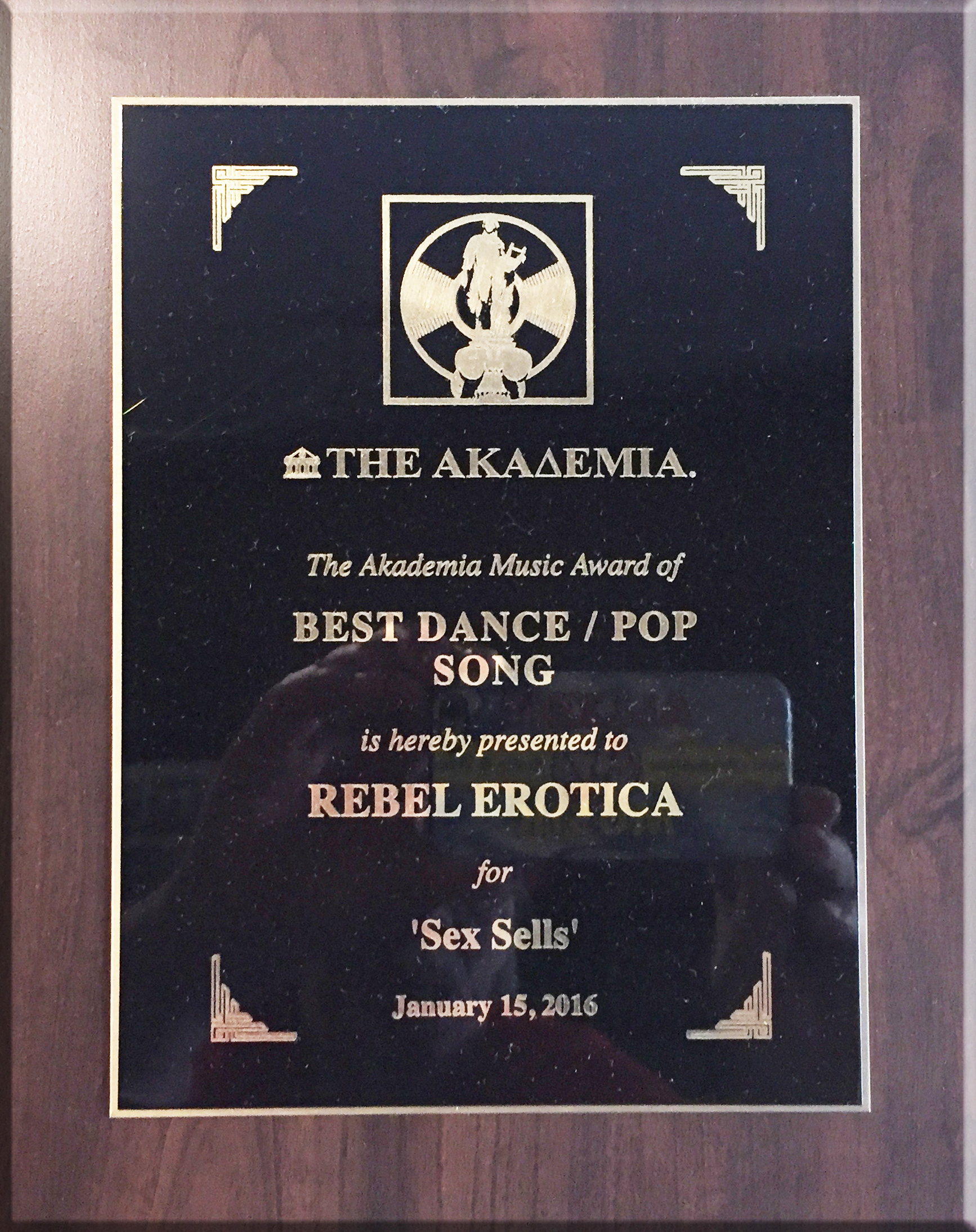